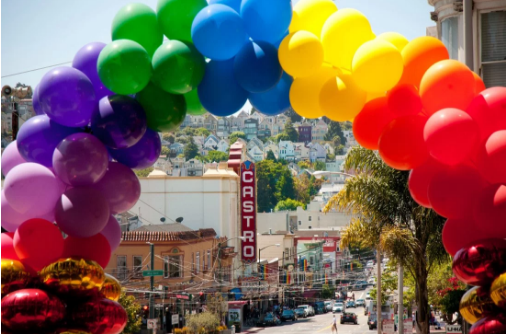 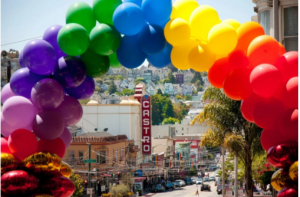 What becomes of a trendy gay neighborhood when housing prices soar and straight people move in?

As gay acceptance has risen over the years, gay people have increasingly moved away from historically gay neighborhoods, such as the Castro in San Francisco and Chicago’s Boystown. Simultaneously, more and more straight individuals and couples have felt comfortable enough to move into these neighborhoods. As a result, many gay neighborhoods—call them “gayborhoods”—aren’t nearly as gay as they used to be. Read the rest of the article here. 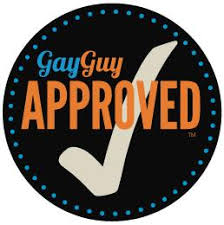 I would like everyone to be successful. I would! In real estate, Success Comes When... 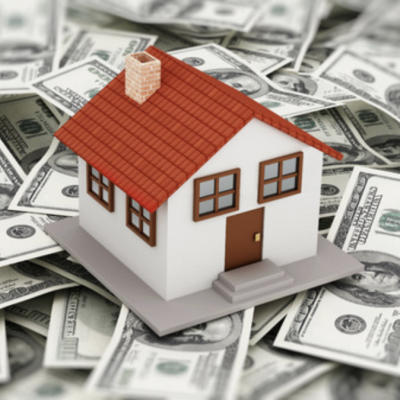 Along with the feeling of accomplishment and pride in ownership, there are very real financial... 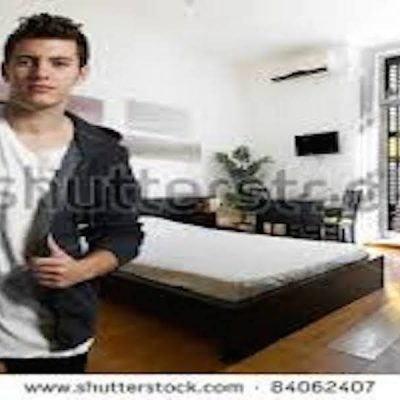 Own Your Owns are a form of real estate ownership that pre-dates the condominium form... 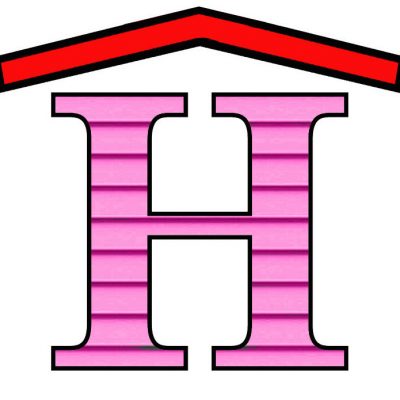 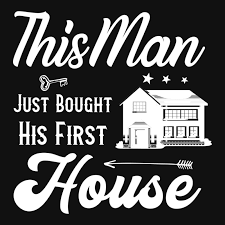 We Gay Guys are under-served, un-informed and un-prepared for our financial futures. Who’s... 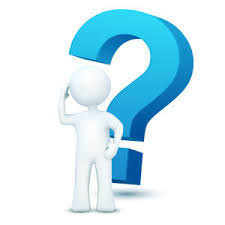 Though HOMOWNERSHIP book was written for the queer folk, you don’t have to be, “that...

The fact that you are a first-time buyer is a bonus. Also, it is much... 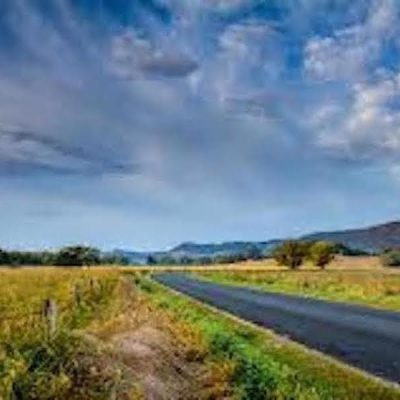 If you really want to improve your future, make real estate investing part of your...